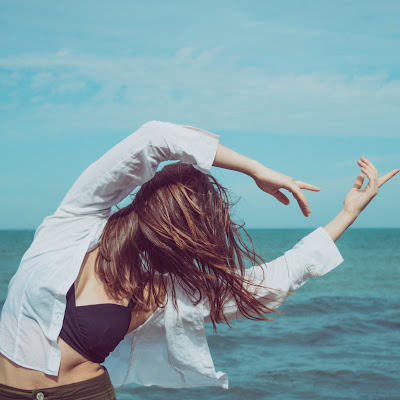 Chermiti Mohamed It’s time to go for a slow dance, nude swim and day trip in no particular order, enjoy! 😊 Dutch singer Albert West was nicknamed The Cover King by the Dutch press, but he had quite a few hits that were originals. like Don't Say You Leave This Summer , which is on this cloudcast. Ginny Come Lately (originally by Brian Hyland) was his first solo hit single in 1973, after he had left his band The Shuffles. It was a hit single in Austria as well. In 1986, he collaborated with American singer/songwriter Albert Hammond on a successful album called Hammond & West . They first recorded Give A Little Love , which would be covered by Aswad, Ziggy Marley and Bucks Fizz. The song was composed by then relatively unknown songwriter Dianne Warren, who would later write songs for all the big stars, as you can find on Wikipedia. Albert West died as a result of a traffic accident in 2015. Don't Say You Leave This Summer (a duet with popular Dutch singer Anita Meyer) re
Post a Comment
Read more 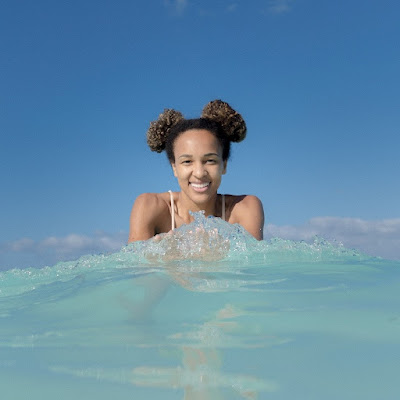 Unsplash Enjoy this new episode of Mellow Mellow FM ! The tracks by Pleasure and The Prime Time Band are on the Too Slow To Disco 4 , which will be out in August. The songs by Kuzko and Lexsoul Dancemachine are brand new. In 1980 Donna Summer’s album The Wanderer peaked at number 13 on the Billboard Album Chart and sold around 600,000 copies nationwide. The title track, which is on this cloudcast, was quite successful and hit number 3 on the US singles chart. However, two follow-up singles ( Cold Love and Who Do You Think You're Foolin' ) barely reached the Top 40. The main reason for not selling large numbers was probably Donna’s change from disco to dance rock at the time. Critics loved it, but the public was not ready for it yet.  The track by John Carter is from the new compilation album Bubblerock Is Here To Stay Volume Two, The British Pop Explosion 1970-73 , which contains catchy, production based British pop songs from the early 1970s. Tracklist: Donna Summer – The W
Post a Comment
Read more 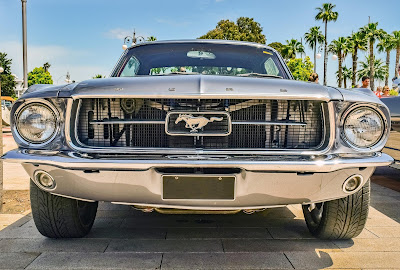 Pixabay Connoisseurs agree that the ingredients for power pop are: a heavy beat, jangling guitars, harmony vocals and romantic lyrics. Its influences come from the 1960s, when bands such as The Kinks, The Beatles, The Searchers, The Hollies, The Who and later Badfinger used multiple elements. Todd Rundgren was the first one to talk about power pop, when he used the term on TV-program The Midnight Special in 1972. The genre was especially popular in the late 1970s and early 1980s, because it had similarities with then popular punk and new wave, such as the directness and the DIY attitude. In contrast to the aforementioned genres, power pop mainly consists of having fun in music, without any social context. According to music journalist Bob Stanley power pop sounded like “whatever the opposite of the Eagles was.” Singer Bernard William Jewry made some records in the early 1960s as Shane Fenton, but he was not very successful. The next decade things changed when he renamed himself Alvin S
Post a Comment
Read more 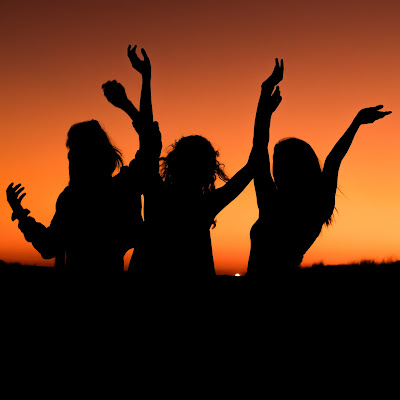 Smooth Sailing In The Summer Of Love 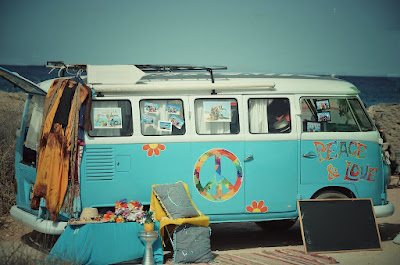 Aránzazu “What the world needs now is love, sweet love It's the only thing that there's just too little of What the world needs now is love, sweet love No not just for some but for everyone” I tried to capture the sound of the hippie and Woodstock generation in the late 1960s, early 1970s. It started in San Francisco, where the peace and love movement gathered for the first summer of love in 1967. Later on it spread all over the country. Jackie DeShannon started as a teen pop star in the early 1960s, but being so did not make her happy. She once told in an interview that it was very hard to be a female singer-songwriter in the 1960s. You were either a singer or a songwriter, but you could not be both. Big stars had hits with her best songs and she herself recorded compositions from others. For instance, she made the Bacharach/David song What The World Needs Now Is Love popular in 1965 and on the other hand, she recorded her composition Break-A-Way first in 1963, but i
Post a Comment
Read more

Saturday Night Cruise: A Sunset Trip Along The West Coast by The Smooth Operators

Get on the boat and join The Smooth Operators (Martijn Soetens and I) for a trip along the West Coast. They are spinning yacht rock gems on deck in front of a small, but enthusiastic crowd, while the sun slowly disappears. Be sure to be there! Tracklist: Robbie Dupree ‎– Saturday Night Craig Ruhnke ‎– Give Me The Nighttime Greg Phillinganes ‎– Lazy Nina Toto ‎– Waiting For Your Love Michael Franks ‎– All Dressed Up (With Nowhere To Go) Leon Ware ‎– Why I Came To California Photoglo ‎– Steal Away Diane Tell ‎– Je Suis En Amour Carl Anderson  ‎– Keep It Alive Bobby Caldwell ‎– To Know What You’ve Got Brenda Russell ‎– New York Bars Larsen/Feiten Band ‎– Who’ll Be The Fool Tonight Young Gun Silver Fox – Saturday Addrisi Brothers – We’ve Got To Get It On Again R. B. Hudmon ‎– This Could Be The Night George Benson – Give Me The Night Chicago – Saturday In The Park The Brecker Brothers – Sneakin’ Up Behind You
Post a Comment
Read more 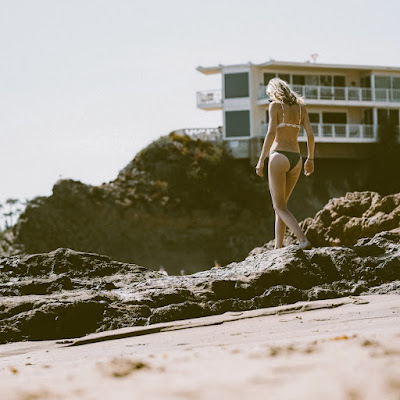 Laguna Beach Enjoy the rhythm of southern California on Mellow Mellow FM ! Let It Happen is a tribute to Greek synthesizer wizard and film score composer Vangelis ( Blade Runner ) who died last week. In the 1960s he was a member of prog rock band Aphrodite’s Child. Former singer of that band, Demis Roussos, recorded Let It Happen as well. He did it with more self-confidence and power, which gave the song a totally different context. The original, vulnerable version by Vangelis was sung by F.R. David, known for his hit Words. In the 1970s Vangelis was still searching for a style of his own. In 1981 he found his own trademark when he composed the soundtrack to the movie Chariots Of Fire . He was rewarded with an Oscar a year later. When You Smile by State Cows is from their new album High And Dry. Zachary Crawford's track is brand new too. Next up is a fresh episode of Smooth Sailing ! Tracklist: Daryl Hall & John Oates – Private Eyes (1981) Steve Winwood – Higher Love (198
Post a Comment
Read more
More posts