A Chill Out Journey To Dawn 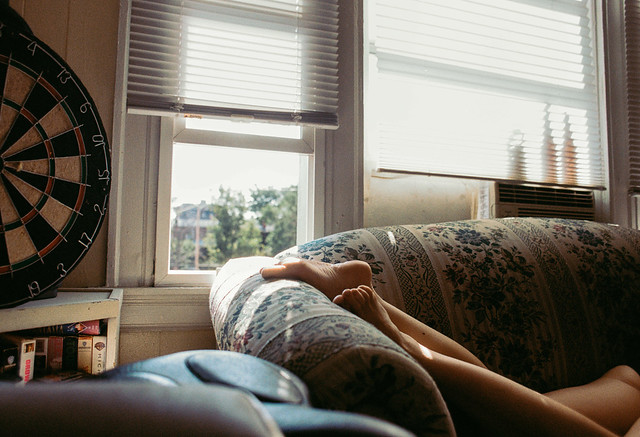 The music's finished, the bar's closed but we're not ready for bed just yet, oh no. Let's all head back to my messy apartment and party on into the early hours. The guests want to hear something a bit different. Not a chill out mix with all the usual suspects that bore them to death. A couple of golden oldies, a bit of soul and funk along with today's finest representatives of the funky chill sound, like Lomboy, Poolside and FKJ. That’s my chill out journey to dawn, enjoy! 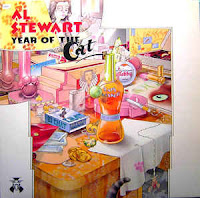 One of the golden oldies, 'Year of the cat' by Al Stewart, started off as a completely different song. He originally wrote the lyrics after seeing the British comedian Tony Hancock in Bournemouth, England in 1966. Hancock was very depressed, and the show was a disaster, with the comedian going to the front of the stage and addressing the audience directly and pouring out his soul. In the book ‘Al Stewart: The True Life Adventures of a Folk Rock Troubadour’, Stewart tells the whole story: "He came on stage and he said 'I don't want to be here. I'm just totally pissed off with my life. I'm a complete loser, this is stupid. I don't know why I don't just end it all right here.' And they all laughed, because it was the character he played... this sort of down-and-out character. And I looked at him and I thought, oh my god, he means it. This is for real." Hancock died of a drug overdose in 1968. Stewart's song was originally titled 'Foot Of The Stage', with the chorus, "Your tears fall down like rain at the foot of the stage." But he would eventually change the lyrics after watching the movie Casablanca and finding out that 1975 was the year of the cat, according to the Vietnamese Zodiac.

Next time the wind is going to blow in the sails again for a new part of Smooth Sailing! 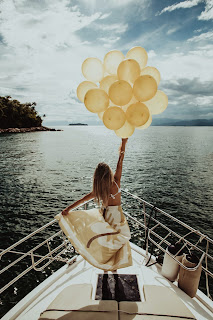 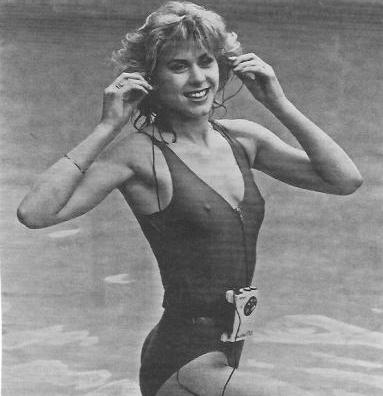 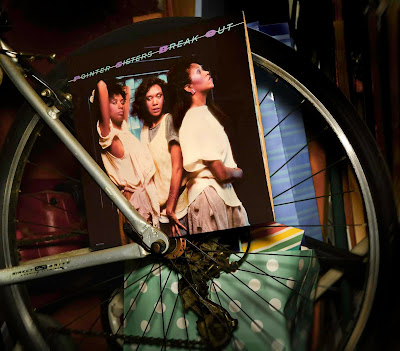